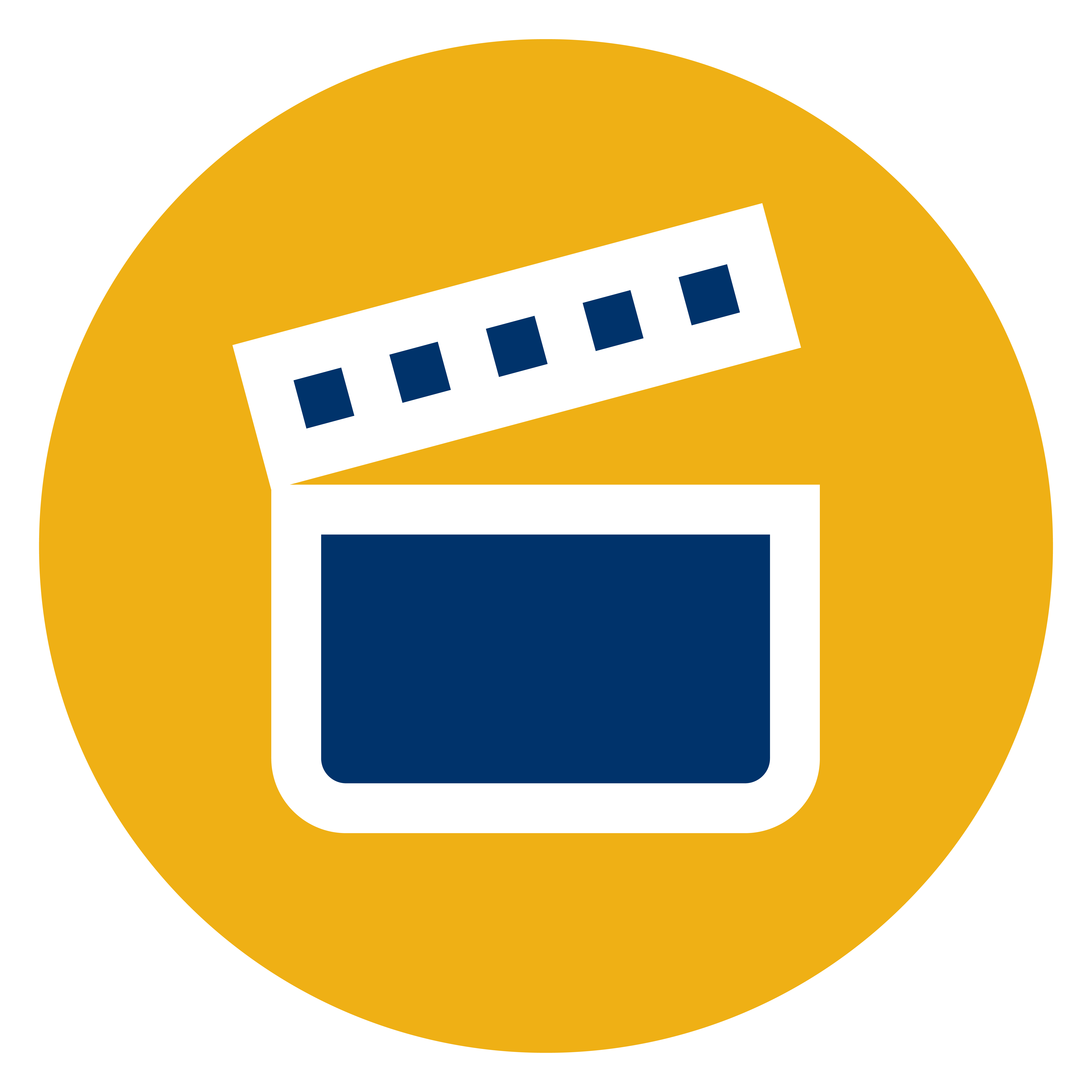 A deep dive into a bizarre case that made headlines decades ago as a human interest story, but proved to have complex consequences over time.

Three Identical Strangers revisits the surreal story of an unlikely reunion between Bobby Shafran, Eddy Galland, and David Kellman, a set of identical triplets who had been separated at birth. They had no knowledge of one another until one day in 1980 when a strange coincidence brings the brothers face-to-face for the first time at age 19. It begins when Bobby attends his college campus for the first time and is surprised to encounter several strangers who call him Eddy and behave as if they know each other. This case of mistaken identity ultimately leads the three strangers to each other, and they embark on what will be a lifelong journey to dig deep into the origin story that binds them together. The movie centers on the three subjects’ perspectives in its retelling of a once sensational news story.  As every answer only seems to lead to more questions, and emerging evidence points to darker and more shocking possibilities, a different narrative begins to take shape.

The label “emotional rollercoaster” doesn’t do Three Identical Strangers justice, because it feels like such an understatement for the emotional and mental journey this movie took me on.  The initial premise of three identical triplets who knew nothing about each other happening to cross paths was compelling enough for me to decide to watch it, but this documentary delivered so much move than I anticipated! It did an excellent job portraying the bigger picture of the situation the brothers faced, and allowed them to tell their own story which goes way beyond the headlines.

The truth that’s revealed is so disturbing that it stuck with me for long after the movie ended, but it was powerful to watch the brothers claim their narrative. There was obvious compassion in the way this film approached a painful and complicated issue that is too often missing from documentaries, especially those dealing with dark topics and real trauma. I couldn’t stop talking about this one with friends after I watched it!